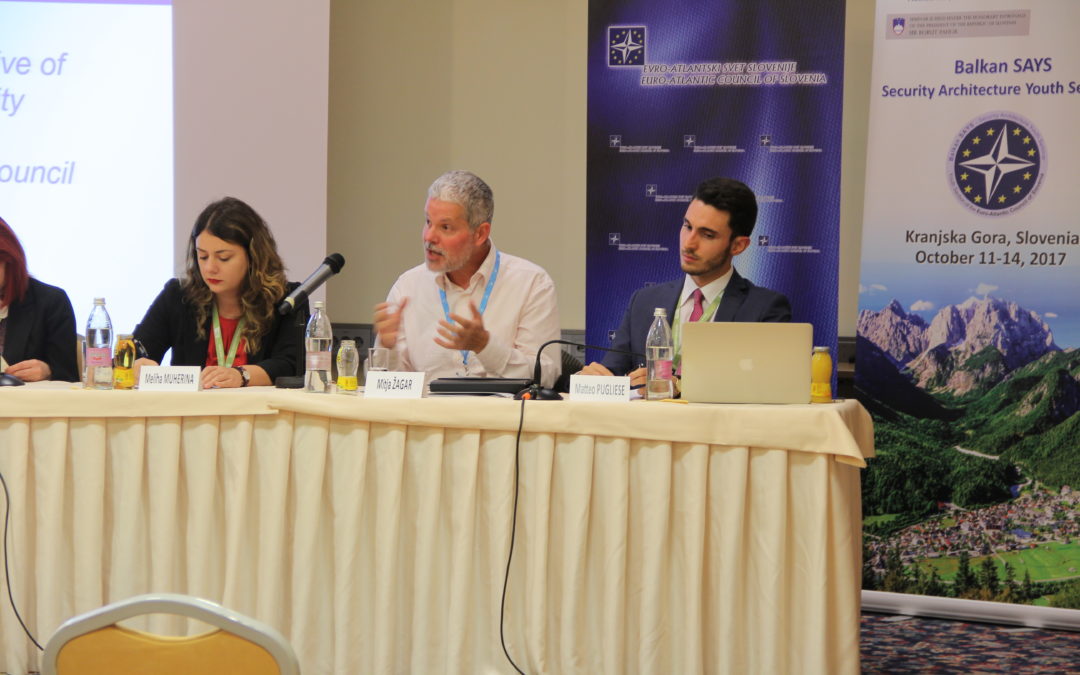 Its mission is to connect students and young professionals who will discuss important security topics with distinguished speakers and search for fresh views and new solutions to the most pressing issues of the Balkan region. While the Western Balkans is continuously coming closer to higher levels of cooperation and integration in the Euro-Atlantic region, some of the most fundamental security and structural questions remain unsolved. Parts of the Western Balkan region remain highly unstable, nationalism and extremism are once again gaining the momentum, there is still lack of a true reconciliation and peace building process is still to be concluded. While indeed we can observe commendable steps forward, towards a more prosperous future of the region, highly supported by international community and international organisations working in the region, many open questions remain unsolved. The lasting historic grievances and disputes of the region have most recently showcased due to the increased pressure of the migration crises in Europe.

The Balkan SAYS seminar is offering a platform for youth from the region and beyond to meet and exchange views and opinions, build a mutual trust and understanding, expand the knowledge on important security, political and economic topics of the region, promote the values of security, peace and democracy, and present new ways of tackling the discussed issues. It provides an opportunity for young professionals to openly discuss the security and stability in the region and collaborate with international colleagues in order to find creative and unique solutions based on research and analysis under the mentorship of reputable experts.

Meliha Muherina, Project Manager at CEP, moderated a round table on “Nationalism and religious fundamentalism as the source of extremism in the Western Balkans” with Matteo Pugliese, OSCE Special Representative of the Chairperson-in-Office on Youth and Security, Armina Mujanović from Democratization Policy Council and prof. dr. Mitja Žagar from University of Ljubljana as panelists. 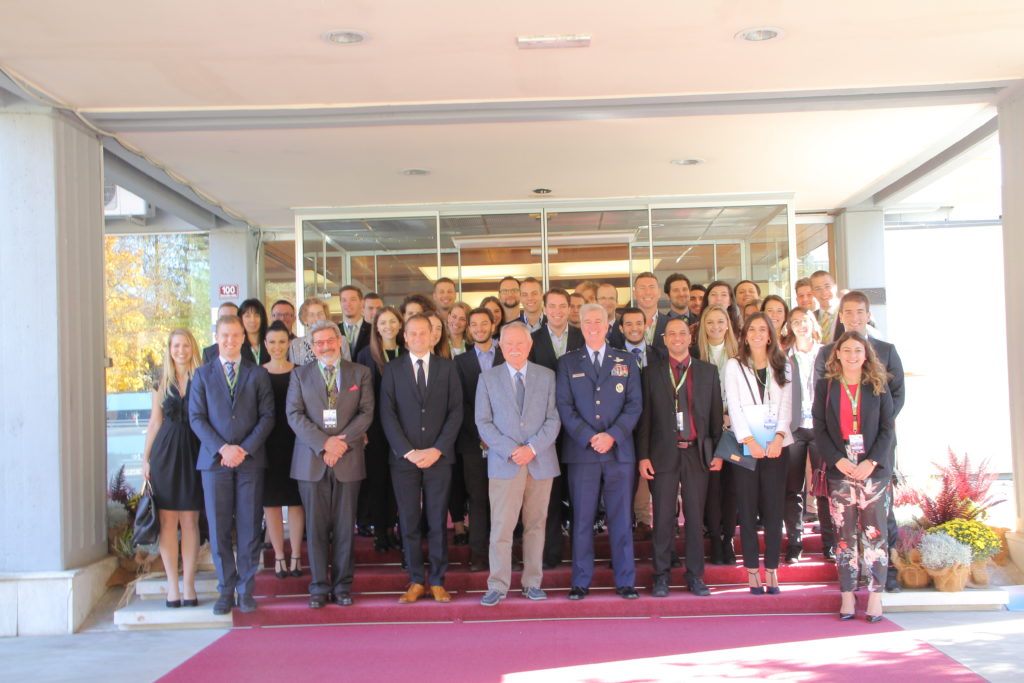 In the Western Balkans, nationalism and religious fundamentalism remain a pervasive force, resulting in clashes over disputed territory. Ethno-religious nationalist identities “religisized” politics, thus portrayed social and political problems, but especially national differences in religious terms. Religion is frequently of intrinsic importance in the development and maintenance of the national identity as a false absolute, and consequently, may provide justification for extreme measures. While the region in general has made a tremendous progress in the past decade, it seems especially inflammatory discourse continues to divide nations and societies. Such discourse finds its way not only through political manifestations and provocations but also through other means, such as sport competitions. We can observe that many of the old wounds remain open. Nationalistic ideas often based also on religious divisions can be a powerful tool in a hand of populistic political leaders and can lead to extremism. This not only endangers the peace process achieved until now, but it also questions the future of the Western Balkans. Following questions were further on addressed through the debate: