ENTRi was a unique capacity building programme that was initiated in early 2011. The project finished with its third cycle, which lasted until summer 2019. The main focus lied on the preparation and training of civilians that are either going to, or already working in, crisis management missions worldwide. Such missions include those of the European Union (EU), the United Nations (UN), the Organization for Security and Co-operation in Europe (OSCE), and the African Union (AU), as well as other international crisis management missions.

CEP has been a proud member of ENTRi project since 2011 and has in its framework organised the following types of capacity building activities:
– pre-deployment trainings for Kosovo
– mission management courses
– hostile environment and awareness training (HEAT) courses
– training-of-trainers (ToT).

In the ENTRi framework, CEP was leading two working groups on Evaluation and Training of Trainers. it is the co-author of the following products:

Training Packages: The Evaluation  Toolkit is now online and the ToT package was uploaded both in English and in its Portuguese version. Find out more about the offered training packages on the ENTRi website.

During the ENTRi several products have been developed:

Handbook: The 4th version of the Handbook is available in English, Portuguese, French and Arabic. Portuguese.

Quiz: A refurbished, more challenging version of the Quiz on the 4th version of ENTRi is now online. Discover the quiz modules on the ENTRi website.

Check the video if you would like to know more about the project!

Centre for European Perspective (CEP) organised a four day training on mentoring and advising in civilian crisis management and peacekeeping missions this week in Kenya. The course was organised in the framework of the ENTRi project, which is 90% financed by the...
Read More

Date: 12 - 15 February 2019 Place: Nairobi, Kenya Overall Aim The course will aim to consolidate the understanding of the role of a mentor and processes of mentoring in peace operations with the necessary shift of mind-set and attitude: from being a ‘doer’, alias...
Read More

Terms of Reference   CEP is seeking on behalf of the ENTRi project two external consultants for the implementation of the Training Impact Evaluation Mission (TIEM) of ENTRi activities: TIEM on three Training of Trainers (ToT) courses and a ToT Package TIEM on...
Read More
CEP has been a proud member of ENTRi project since 2011 and has in its framework organised the following types of capacity building activities: - pre-deployment trainings for Kosovo - mission management courses - hostile environment and awareness training courses -...
Read More

Training of Trainer (ToT), organised by the Centre for European Perspective between 29 November and 1 December in Prishtina, Kosovo, is an important feature of civilian crisis management missions due to constant rotation of staff, the challenging environment in which...
Read More

CEP is hosting a Partner Meeting of the ENTRi Consortium

ENTRi is a unique capacity building programme that was initiated in early 2011. Currently the project is in its third cycle, lasting until 2019. The main focus lies on the preparation and training of civilians that are either going to, or already working in, crisis...
Read More

CEP among the mentioned contributors to EU’s civilian missions training

Last week the European External Action Service (EEAS) published the Common Security and Defence Policy (CSDP) Annual Report that provides an overview on how CSDP operations and missions are operating related to the priorities they are focused on. An important aspect...
Read More

ENTRi Handbook "In Control" - a handbook, designed to accompany civilian experts on their way through crisis management missions.

The handbook also contains practical information on a variety of issues that are common to working in a mission. From dealing with health and security challenges to technical information on radio operation, map reading, and four-wheel driving – the ENTRi handbook is a valuable companion. 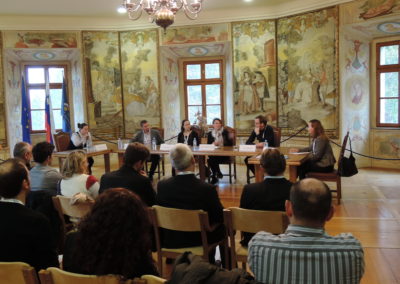 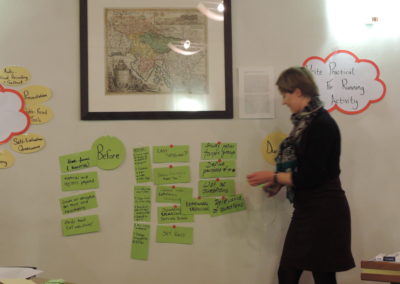 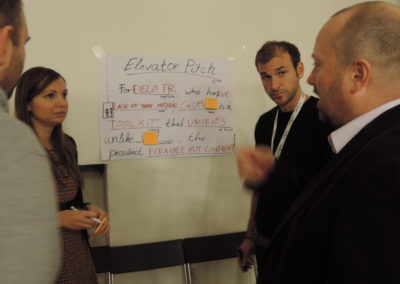 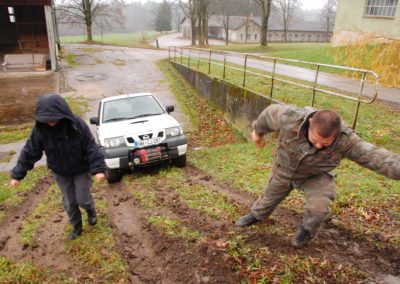 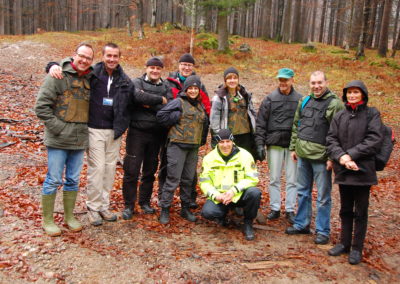 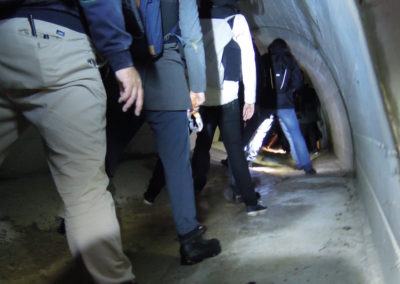 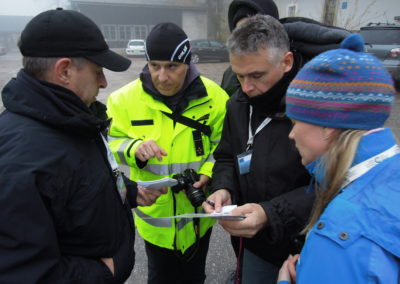 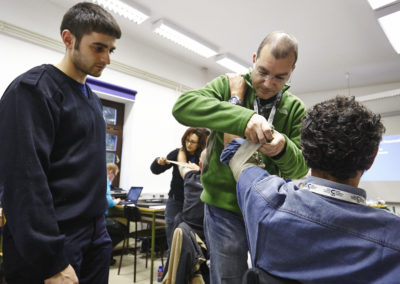 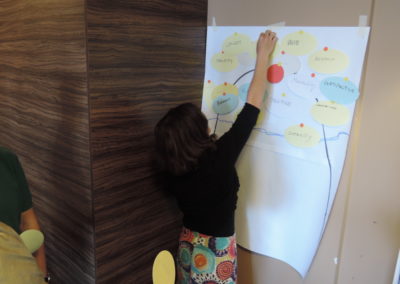