Danube Cities against Human Trafficking: Role of Municipalities and Cities 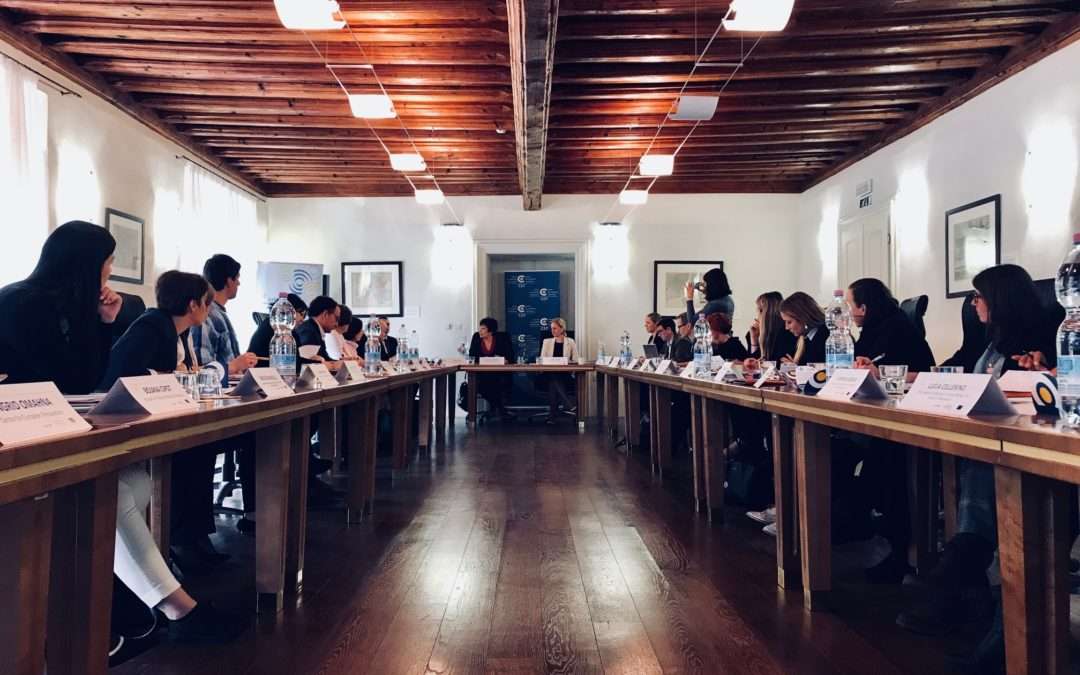 Trafficking in human beings (THB) is a complex phenomenon that is highly dependent on regional and local economic, social as well as cultural factors. Priority Area 10 is playing an active role in facilitating a discussion among experts, municipalities, cities and non-governmental organizations. Only common efforts can result in tangible steps for combating human trafficking and exploitation.

On April 18th 2018 around 30 experts, practitioners, academics, representatives of municipalities, civil society organizations, international organizations and others interested in the topic of combating human trafficking from nine countries from Danube Region and wider gathered in Slovenia.

They dedicated lively discussion and exchange of views on opportunities for strengthening the role of municipalities and cities in preventing and combating human trafficking and exploitation. They have touched upon various angles of this highly multifaced problem that has rarely only national effect – most often regional approach is bringing the most results. Round table was moderated by Ms Helga Konrad that is currently serving as a director of the Regional Implementation Initiative on preventing and combating human trafficking in Vienna. With her vast experiences on all policy levels she steered discussion towards practical and concrete answers, proposals and actions.

Slovene national coordinator for combating trafficking in human beings (THB) Mr Sandi Čurin expressed his satisfaction that discussion on combating THB moved from expert to political level. Within Brdo process regional ministers and national coordinators of the THB accepted joined declaration where they agreed that comprehensive and coordinated approach both at national level and within regional initiatives is crucial. This was similarly emphasized by Ms Tetiana Rudenko from OSCE Office of the Special Representative and Co-ordinator for Combating Trafficking in Human Beings. In their action plan they focus on prevention, prosecution, protection and co-ordination and partnerships.

For this reason, they have organized among others a training with extensive simulation on Combating Human Trafficking Along Migration Routes that brought many challenges in multi-level cooperation on the surface. Ms Alexandra Malangone shared some details from the simulation that is providing a safe environment for extensive learning for practitioners with various backgrounds that have to work together.

Mr Mike Dottridge presented his suggestions for improved and quicker identification of children being abused and/or exploited on the street and how municipalities could play more important role. One of the most effective preventive actions would surely be discouragement of the demand which is responsibility of us all not only public institutions. Mr Philipp Schwertmann completely agreed, as he is striving to inform migrants and others about their labor rights which are often crucially connected to countering the THB. One of his suggestion was to introduce a due diligence in supply chain, which could be efficiently used as well by municipalities in cities that are many times large investors. Mr Stefano Volpicelli shared his experiences from some Italian cities and Malta, where they proved that if there is political will than many barriers can be minimized. In shared cases municipality majors played an important coordinative role that was at the same time the main machine for designing the cooperation mechanism that was effective and well accepted by the local population.

Additionally, practices from cities of Barcelona, Vienna and Ljubljana were shared together with come concrete and valuable insights by the present civil society organizations and academics. Some of the final conclusions called for creative thinking (out of the box) when designing the anti-trafficking policies, great patience and understating when working with victims, better coordination of multi-level actors as well as for instant removal of various administrative barriers that prevent actors on the ground to be more efficient as well as victim-centered. 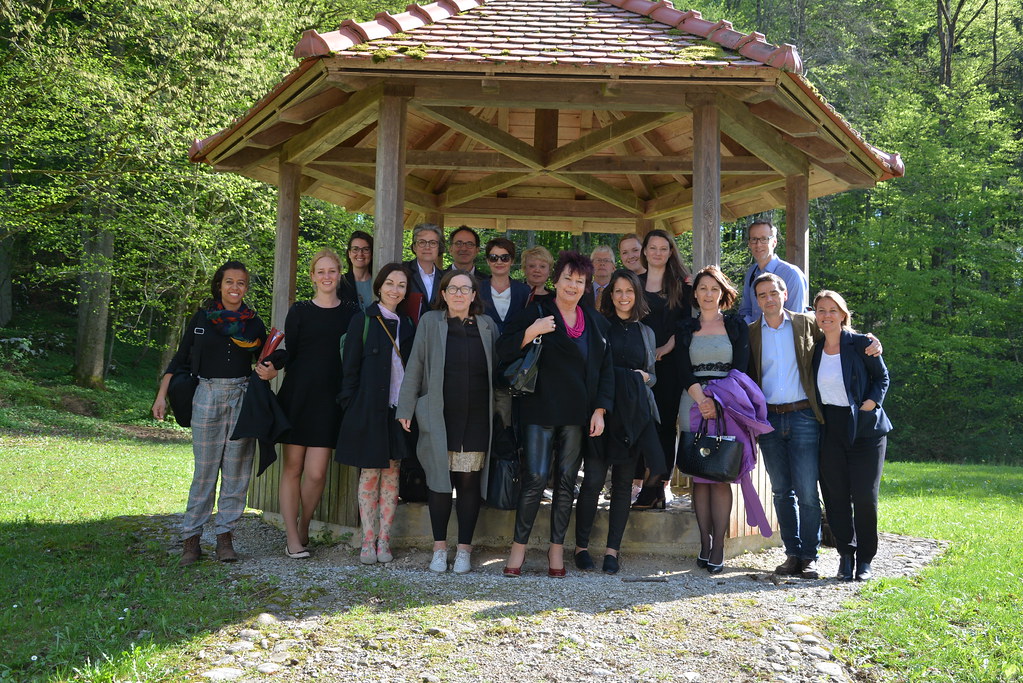