Public discussion at the European Commission in Brussels, Belgium concludes a two-day event Back on the Agenda: EU Enlargement and the Western Balkans, organized by the Centre for European Perspective. By involving think tank representatives and youth, civil society of the Western Balkans discussed their concerns, challenges, ideas and prospects with EU representatives, policy makers and experts.

Welcome Address was delivered by Dr Gorazd Justinek, Director of the Centre for European Perspective, who emphasized the three pillars of CEP’s work: security, democratization and youth.

Public discussion continued with a dynamic dialogue between the civil society and youth representatives and the stakeholders’ representatives. Four main topics: democratization, social affairs, participation and reconciliation were addressed and each discussion involved an overview of the topic, burning issues, examples of good practices and policy recommendations.

Discussion was moderated by Mr Zoran Nechev, Institute for Democracy „Societas Civilis“. In the concluding remarks Ms Tanja Fajon, Member of European Parliament from Slovenia pointed out the importance of the voice of the youth and emphasised two main challenges being negative perception of the enlargement in the EU and the distrusts of people towards EU policies.

The outcomes of the two-day event, supported by the International Visegrad Fund, will be published and distributed as policy recommendations. 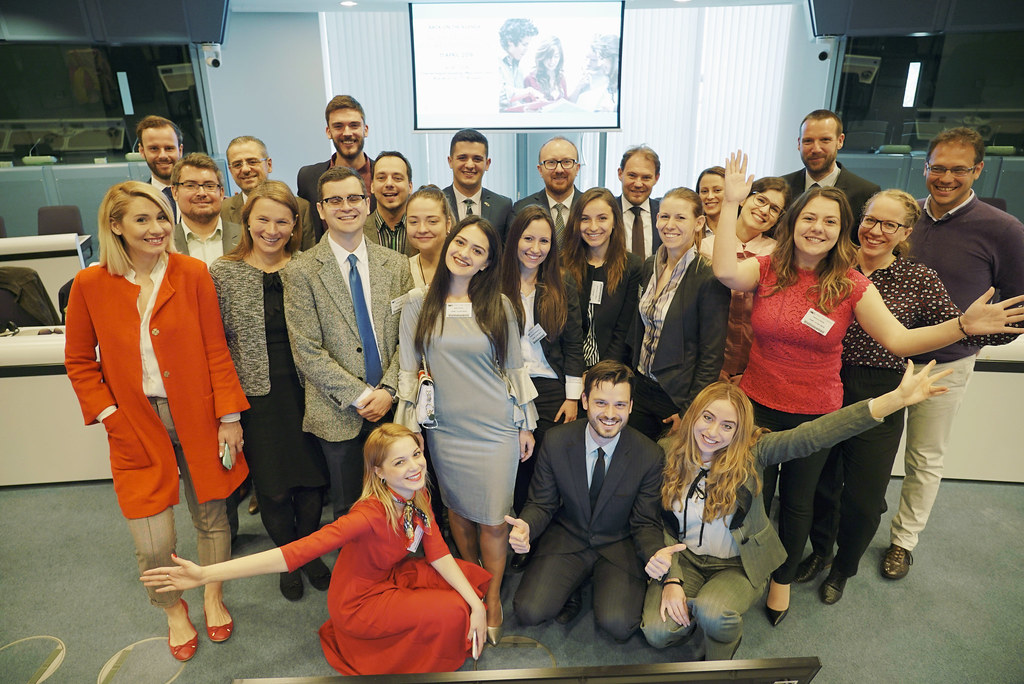