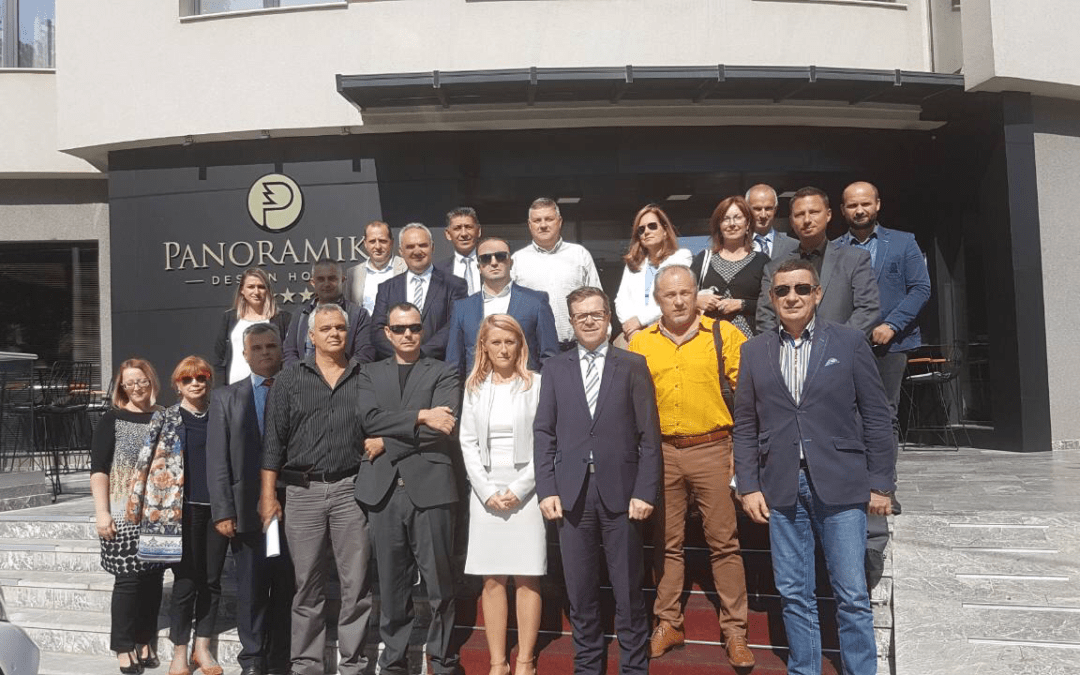 Suggestions on how to make advancements in financial investigations as well as seizures of proceeds of criminal offences and property of illegal origin were identified and discussed within the workshop and presentations to the relevant heads of Macedonian institutions, which were taking place from 4 to 5 October 2018 in Skopje.

Among jointly defined suggestions, for which Macedonia expressed expectations for Slovenia to continue its development support, were:

The need to increase awareness and importance of supporting initiatives to conduct financial investigations and implementation of current Macedonian legislation to initiate the procedures regarding extended confiscation, was identified. In addition, the necessity to continue with strengthening inter-sectoral cooperation was emphasized.

The joint message of the Ministry of Interior, Public Prosecutor’s Office, Financial Police Administration, Public Revenue Office, Customs Administration, Financial Intelligence Office, Central Register, Health Insurance Fund, Civilian Aviation Agency and Central Securities Depository was they want to continue to work with Slovenia on the development of the Macedonian system of financial investigations and seizures of property with illegal origin since “such crimes do not and should not pay off”.