New publication ‘Information war and fight for truth’ now out! 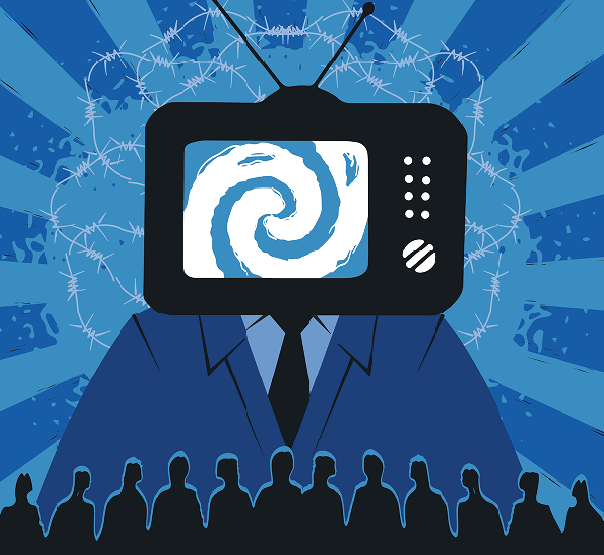 Mengeš, 4 July 2022 – Democracy report 2021* by V-Dem Institute shows that an overall decline in democratic standards is noticeable around the globe. A wave of autocratization has reached Europe as well. A big problem in countries with a decline in democratic standards is the polarization of societies. Disinformation contributes greatly to this polarization with the use of misinformation to shape domestic and international opinion.

We are happy to introduce the new CEP publication titled ‘Information war and fight for truth’, which is the result of cooperation between various stakeholders in the Western Balkans in the framework of the project “Strengthening societal resilience and countering foreign perpetrated disinformation in 6 Western Balkans countries”.

This publication seeks to provide insight into the situation in the Western Balkans and the harmful effects of foreign perpetrated disinformation. The use of disinformation tactics is not a new phenomenon, especially with the spread of modern technology that helps move information faster. The amount of misinformation in the past years has increased enormously and it threatens societies in a way that inflicts divisions, undermines democratic values and stalls EU integration processes. Counternarratives about climate change allow countries and corporations to ignore the effect of their actions on the planet Earth. Misinformation on vaccines in the COVID-19 pandemic has even cost lives. Moreover, we have witnessed the two-tracked war in Ukraine: the one on the ground and the information war. 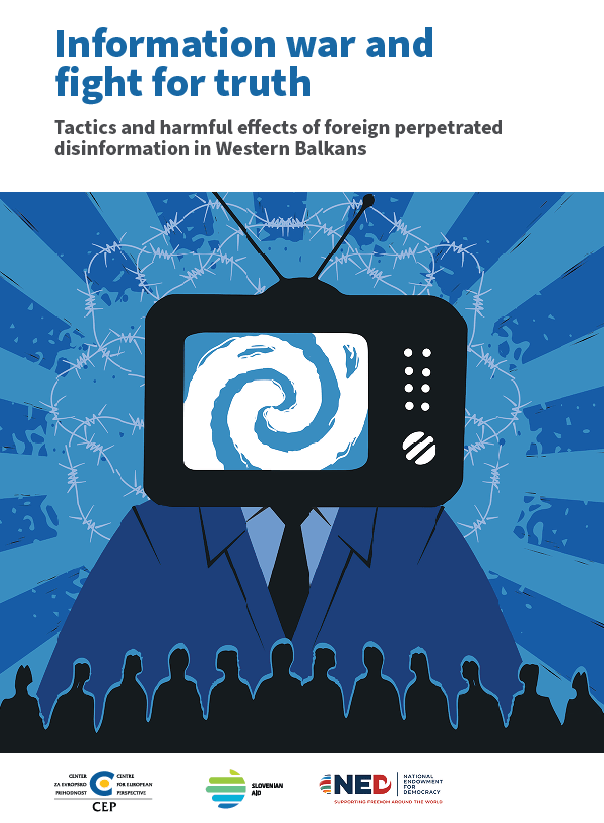 The project is funded by the National Endowment for Democracy and the Ministry of Foreign Affairs of the Republic of Slovenia through the program activities of international development cooperation.