Peace Operations Training Centre has proudly implemented its first training, jointly supported by the Ministry of Defence, Ministry of Interior, and Ministry of Foreign Affairs of Slovenia. Several other experts have joined training that gathered twenty participants of different backgrounds. Due to the global situation, it was implemented fully online.

The training was organized as an opportunity to celebrate the 25th anniversary of the 1325 United Nations Security Council resolution on women, peace and security and the Beijing Declaration that was adopted at the Fourth World Conference on Women in 1995. Participants have discussed the content and importance of the international documents that frame the Women, Peace, and Security Agenda. Additional emphasis was put on understanding the difference between sex and gender and the importance of including women as representatives of half of humanity in all aspects of life. It was pointed out that when women are involved in decision-making, in research, in knowledge production, women do not get forgotten. Female lives and perspectives are brought out of the shadows. This is to benefit of women everywhere, and often, to the benefit of humanity as a whole.

With research, it was proven that the inclusion of women in peace deals and daily mission’ life brings only positive results. The process of women at the negotiating table not only makes it more likely that an agreement will be reached, it also makes it more likely that peace will last. Women frequently bring in issues to the peace-building agenda that male elites tend to overlook: inclusivity and accessibility of processes and institutions and the importance of local and informal spheres. Participants discussed how gender mainstreaming is settled in the EU CSDP missions and in different other international operations.

At the end several experts were invited to share their experiences from the international missions and operations of the EU, NATO, OSCE, and UN from Afghanistan, Albania, Bosnia and Herzegovina, Kosovo, Lebanon, Palestine, South Sudan, and Ukraine. Participants have discussed how they can use their good practices of gender mainstreaming in their daily work (current and potentially in the mission abroad). 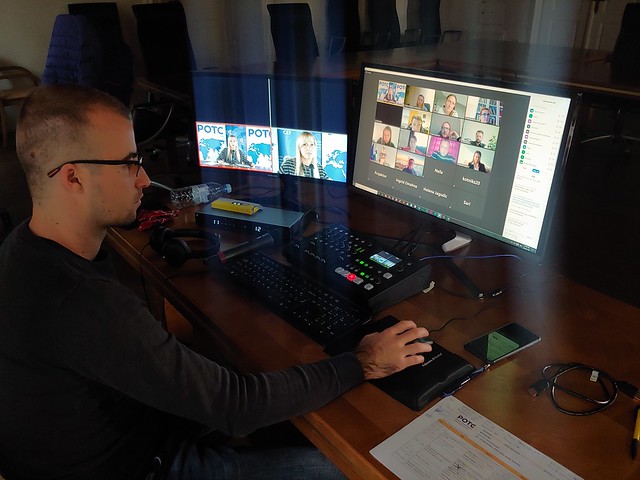