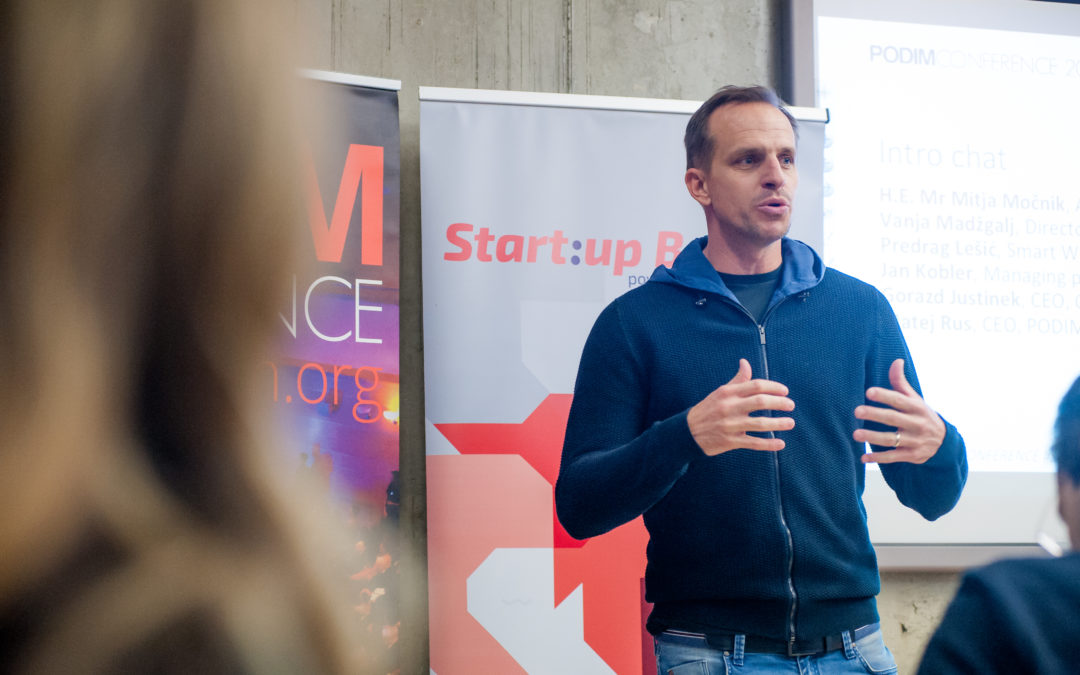 Centre for European perspective (CEP) has successfully concluded its sixth and last event in the framework of the Start:up Balkan tour in Podgorica. 50 young entrepreneurial people participated in the workshop and 6 start-ups pitched their idea in front of business experts and potential investors.

Participants in Podgorica were welcomed by H.E Mr Mitja Močnik; Ambassador of the Republic of Slovenia, who stressed the importance of transfer of good practices from Slovenia to the countries of WB and role of CEP as one of the key players in the region. Further on participants were welcomed by Vanja Madzgalj, Director at British Council, Podgorica, with importance of quality of education for all children and growing inequalities in the region. She also presented various projects British Council is currently working on in the region. Further on, participants were welcomed by the local host, Predrag Lešić, Smart Whatever enthusiast, Co-founder, Digitalizuj.Me, who expressed his satisfaction with the large crowd that gathered at the premises and said couple of words on the startup ecosystem in Montenegro. Gorazd Justinek, CEP Director shed a light on role of CEP as the initiator of the project held as one of the first projects within Positive Agenda for the Youth in the Western Balkans adopted at the Brdo-Brijuni process summit in Slovenia in April 2015. Finally Matej Rus presented Podim conference and ways for startups to join.

Three keynote speeches were delivered. First one on the stage was Florian Kandler, Fundraising Expert and Startup Mentor, GetFunding.how, from Vienna with tips and tricks for successful fundraising. He focused his speech on how can startups at the beginning of their path get funding, how to recognize a fundable business and elaborated on why founders often fail (start too late, under-estimate the time required, don’t know how investors work and don’t know how to create momentum). Further on debate revolved around fundraising process and importance of good research. Second lecture was by Matt Kuppers, Founder&CEO, Startup Manufactory, London who elaborated on how to identify competitive advantage in AgroBusiness, with offering some advices on acquiring EU funds. Third lecture was delivered by Letitia Seglah, Fintech and RegTech Consultant, Startup Manufactory, from London with a lecture on: “Is your business ready for Blockchain, cryptos or ICOs?”, elaborating on what is an ICO; ICO vs IPO; campaign timeline and ingredients for successful ICO: skill, game theory, fast reflexes and luck.

6 local and international start-ups were given a chance for a three-minute pitch, followed by a feedback delivered by experts and potential investors. Event concluded with informal meeting in relaxed environment between investors and startups.

Start:up Balkan is program in the framework of the project ‘Establishing an Integrated Start-up Ecosystem in the Western Balkans’ powered by CEP and PODIM and supported by the British embassy in Ljubljana. 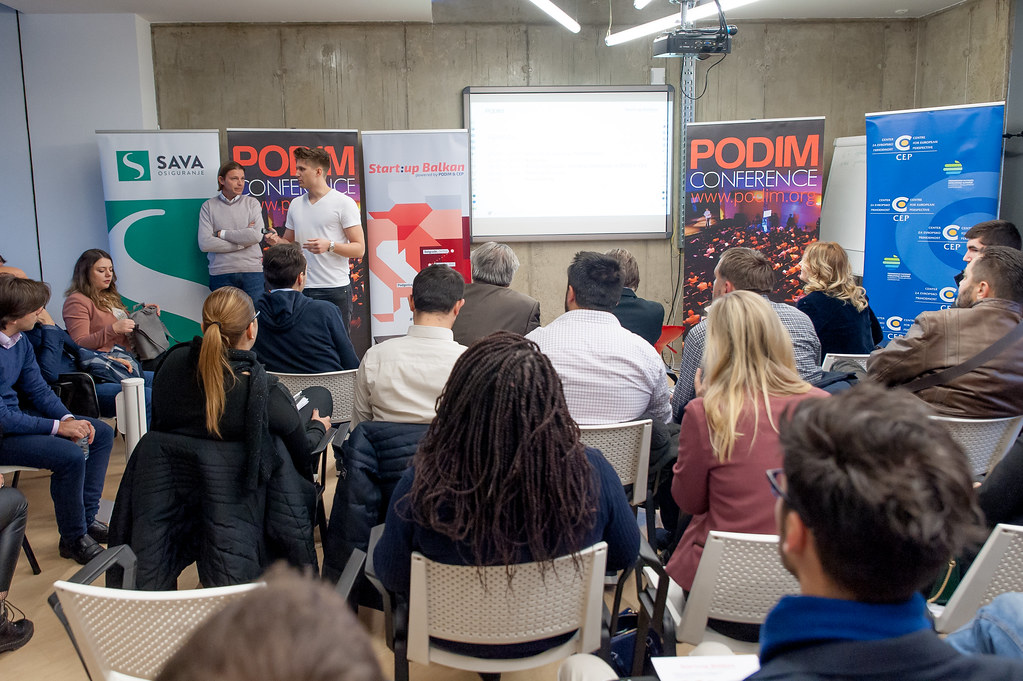