Successful Implementation of the Pilot Training on Cultural Heritage Protection 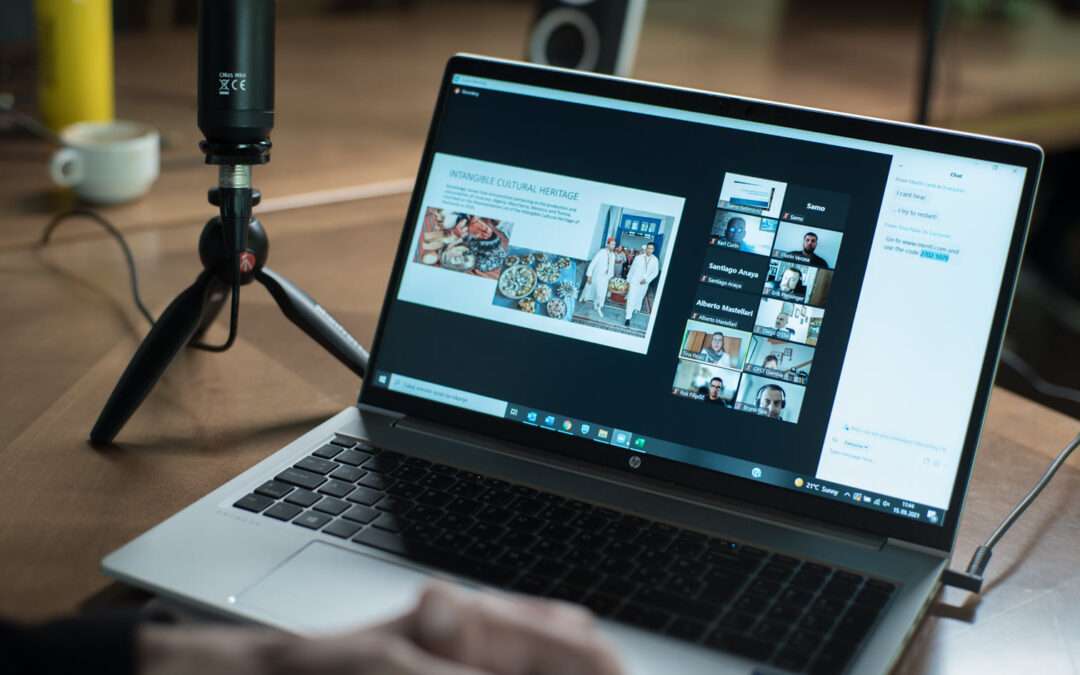 Between 15 and 17 September, the Centre for European Perspective conducted an online pilot training on the Protection of Cultural Heritage in EU missions and operations.

The training was designed for a wide range of participants who will be deployed to EU international missions and operations in third countries in the near future. Following the conclusion of the pilot training, all content and participating lecturers will be assessed and evaluated. Based on the conclusions of the evaluation, the content and structure of the training will be standardized and permanently available to participants from EU Member States.

The three-day training was conducted in English. It was attended by representatives of ten European countries; Austria, Italy, Spain, Portugal, Germany, Cyprus, Belgium, Romania, the Netherlands and Slovenia. The participants held varying degrees of previous experience with the topic of the training. Some were introduced to the topic for the first time, while others already had previous experiences with the protection of cultural heritage and attended the training to deepen their knowledge. Participants were active, and the online training format did not represent a significant barrier for participants.

Based on the evaluations of the participating lecturers, participants, and our own evaluation, we are convinced that the pilot training was a great success. The participants praised the experience of the lecturers and the contents of the training being based on concrete information from the field. Based on the feedback future trainings will be carried out in a similar manner to the pilot training.