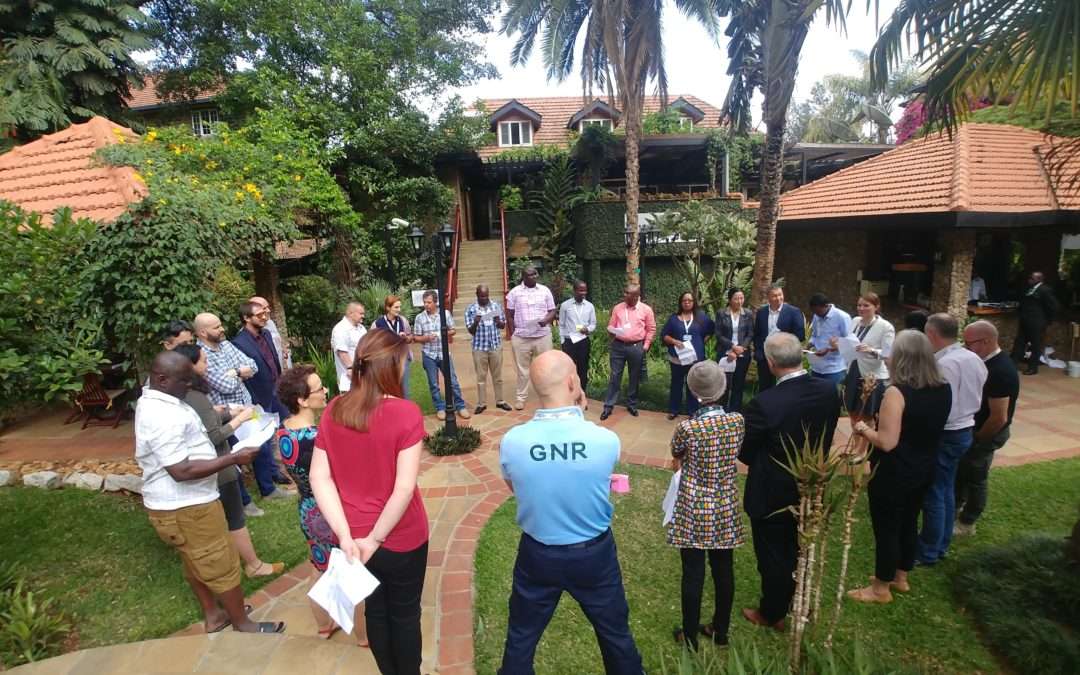 Centre for European Perspective (CEP) organised a four day training on mentoring and advising in civilian crisis management and peacekeeping missions this week in Kenya. The course was organised in the framework of the ENTRi project, which is 90% financed by the European Commission.  It gathered 22 participants, mainly working for EUCAP Somalia, African Union Mission in Somalia (AMISOM), EUCAP Sahel Niger, African Union – United Nations Hybrid Operation in Darfur (UNAMID) and other missions.

In the past years, mentoring has been increasingly applied by the UN and EU as an approach to capacity building in civilian crisis management and peacekeeping to facilitate the transfer of expertise from mission staff to local counterparts. The terms of reference for experts, particularly in the areas of rule of law, justice system reform, corrections and police often include mentoring as an instrument to support national authorities in their progress toward sustainable democratic change and accountability in further developing and strengthening their institutions.

Mentoring is a process that requires building of trust between mentor and a mentee. This is challenging in face of fragile, conflict contexts in which peace operations are set, frequent staff turn-over and power relations between international mission personnel and local counterparts. Cultural aspects can further create obstacles to building constructive working relationships.

The course aimed to consolidate the understanding of the role of a mentor and processes of mentoring in peace operations with the necessary shift of mind-set and attitude: from being a ‘doer’, therefore a professional with authority and decision-making and executive functions in their area of work, into being an observer, listener and resource person to assist local officials and stakeholders in enhancing their ability and facilitating the identification of problems and possible solutions.

The course was practical in nature and equipped subject matter experts with knowledge in mentoring skills and ability to successfully build a working relationship with their local counterpart and implement their mission mandates. 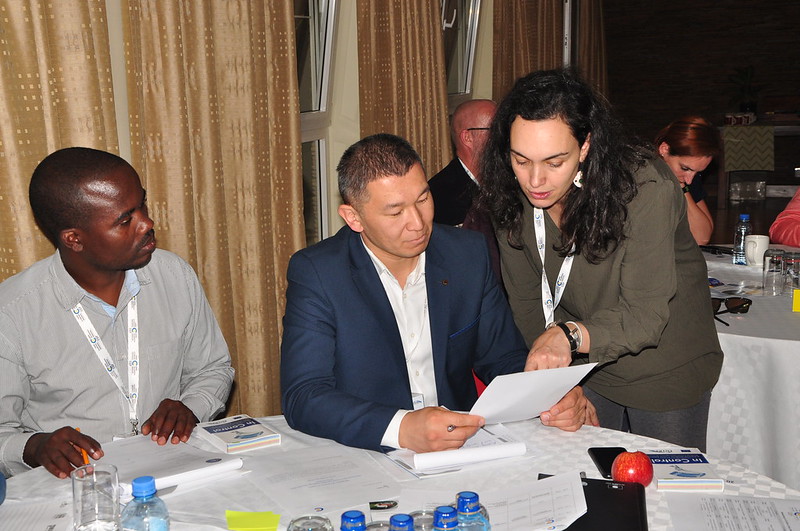