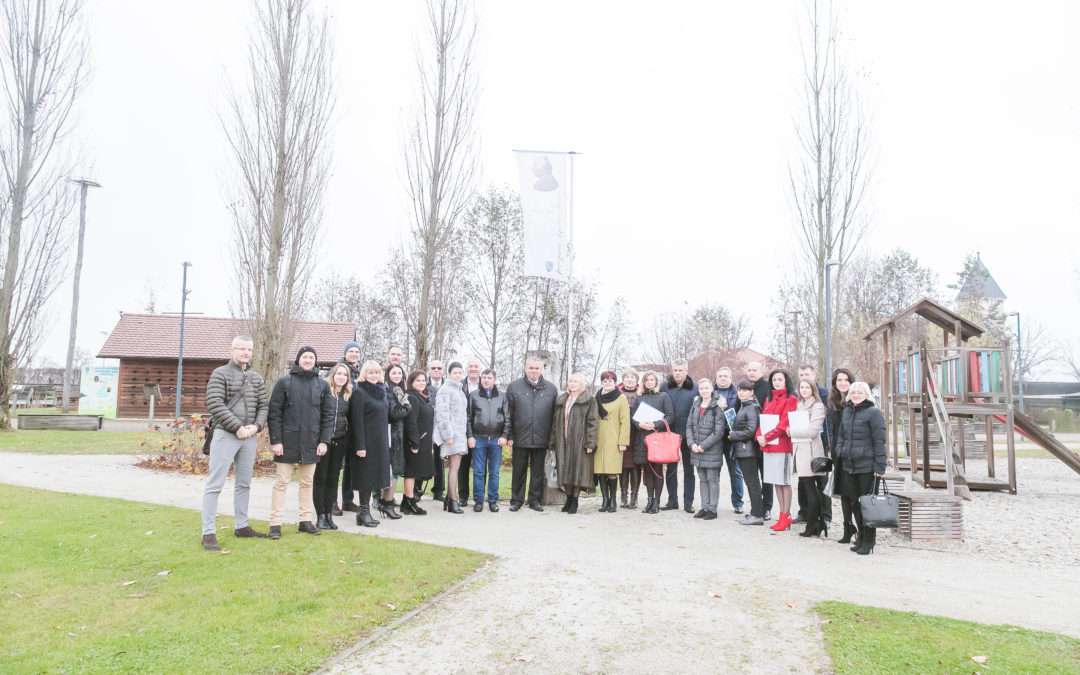 Last week the second study visit “Travel to Know – Travel to Change” in the framework of „U-LEAD with Europe – Ukraine – Local Empowerment, Accountability and Development” programme concluded.The programme is designed to contribute to the establishment of multilevel governance that is transparent, accountable and responsive to the needs of the population of Ukraine. 20 public officials from Ukraine visited Slovenia in order to get to know and understand the state of management of ethnically diverse municipalities and their prospects for social and economic development.

The visit took place in Prekmurje region, where a number of ethnically diverse communities lives and cohabits, namely Hungarian minority in the Republic of Slovenia and Roma communities. The group visited Murska Sobota, Lendava, Roma settlement Pušča, Gornji Senik, Puconci and Velika Polana, where they were received with the pristine warmth of the Eastern Slovenia.

In the framework of the visit, three partnerships have been established through a signature of letters of intent for cooperation. On Tuesday, 20 November 2018, Mr Darko Rudaš representative of Roma in Murska Sobota City Council and Mr Miroslav Horvat Adviser on Roma to the Head of Transcarpathian Regional State Administration and Vice President of World Roma Organisation signed a letter in the largest Slovenia’s Roma settlement Pušča. On Wednesday, 21 November 2018, Mr Ludvik Novak, Mayor of the Municipality of Puconci and Mr Ivan Ivanovič Drogobetskyi, Mayor of Polyana Village Council established long-term cooperation at the Memorial Home of Števan Küzmič in Puconci. On Thursday, 22 November 2018, the third initiative was launched with a signature of an agreement between Ms Nadiia Goncharenko, Deputy Mayor of the Municipality of Biliaivka (Biliaivska hromada) and Mr Damijan Jaklin, Mayor of the Municipality of Velika Polana.

The multi-donor action U-LEAD of the European Union and its Member States Denmark, Estonia, Germany, Poland and Sweden was established in order to carry out demand-driven and targeted training for officials at the national, regional and local level.

See the photo gallery of the project below. 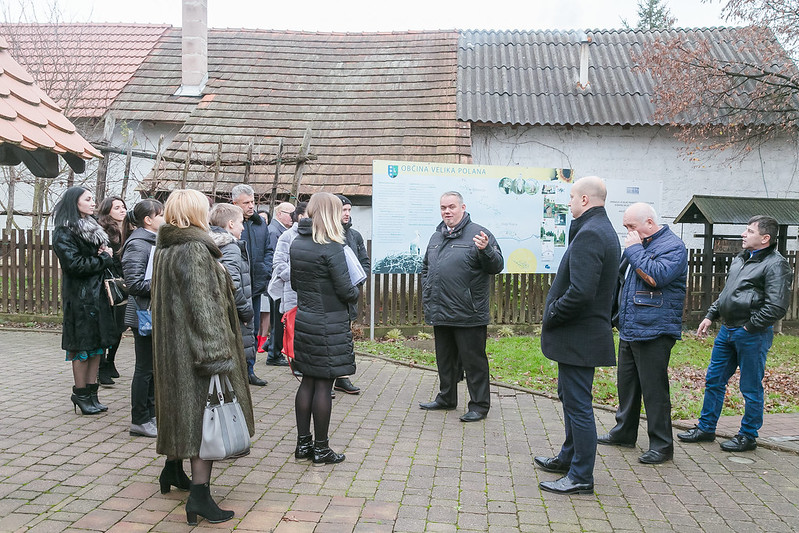