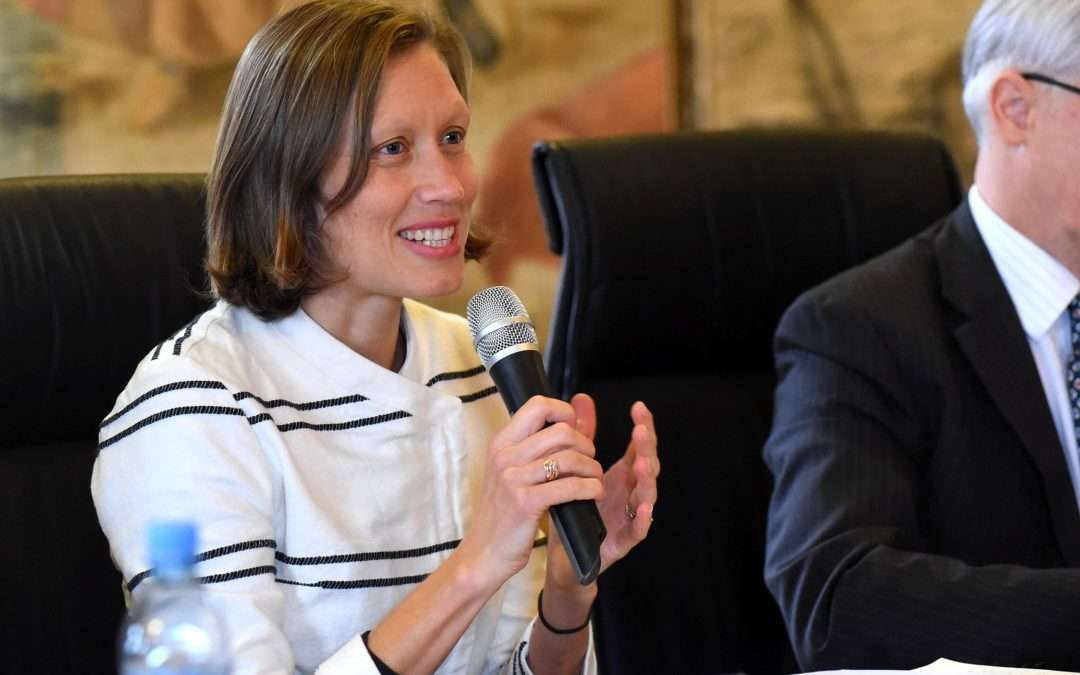 Ms Katja Geršak has officially taken office as the new Executive Director of the Centre for European Perspective, succeeding Dr Gorazd Justinek. Ms Geršak started her mandate on 11 December 2018 with the aim to continue to strengthen the role of the Centre as a strong government foundation with diversified spectrum of activities, ranging from development cooperation programmes, research and think thank activities to peacekeeping and peace-building trainings.

Ms Katja Geršak has experience in private sector, she also worked as the Vice President of Business Angels of Slovenia and has co-founded Regional Dialogue, an NGO working in the area of justice sector reform in Uzbekistan of which she was the Deputy Director between 2010 and 2013.

The main aims of her mandate are further strengthening the role of CEP in the Balkans and Central and Eastern Europe through capacity building and other strategic projects, as well as ensure that CEP is a platform providing various perspectives on global issues, connect all spheres of society and contribute valuable analysis to foreign policy making of Slovenia.

Handover was marked by a policy discussion titled “Central and Eastern Europe at the Crossroads” and a reception at Jable Castle. 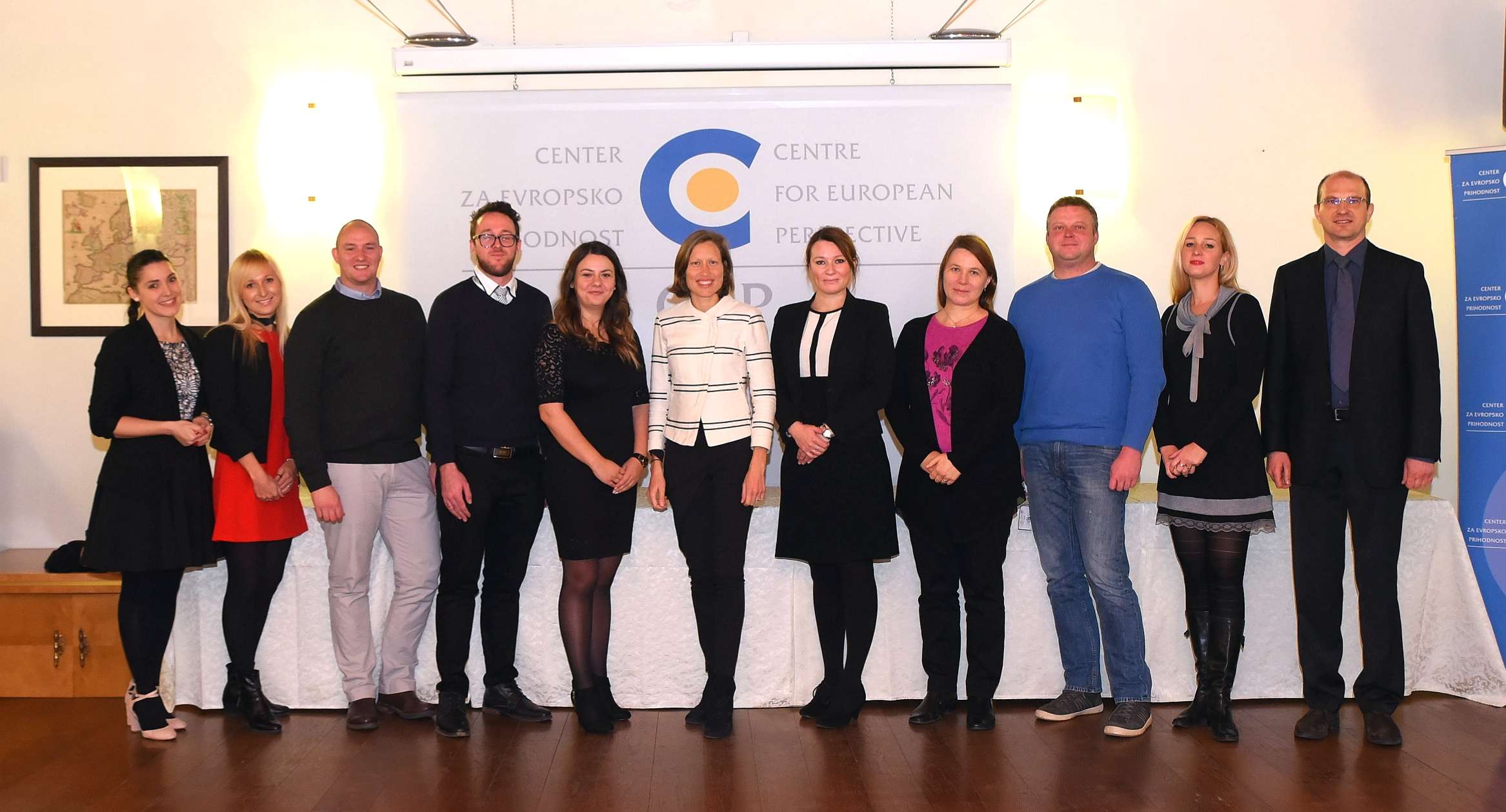