From Rome to Trieste: Perspectives for the Western Balkans in the European Union 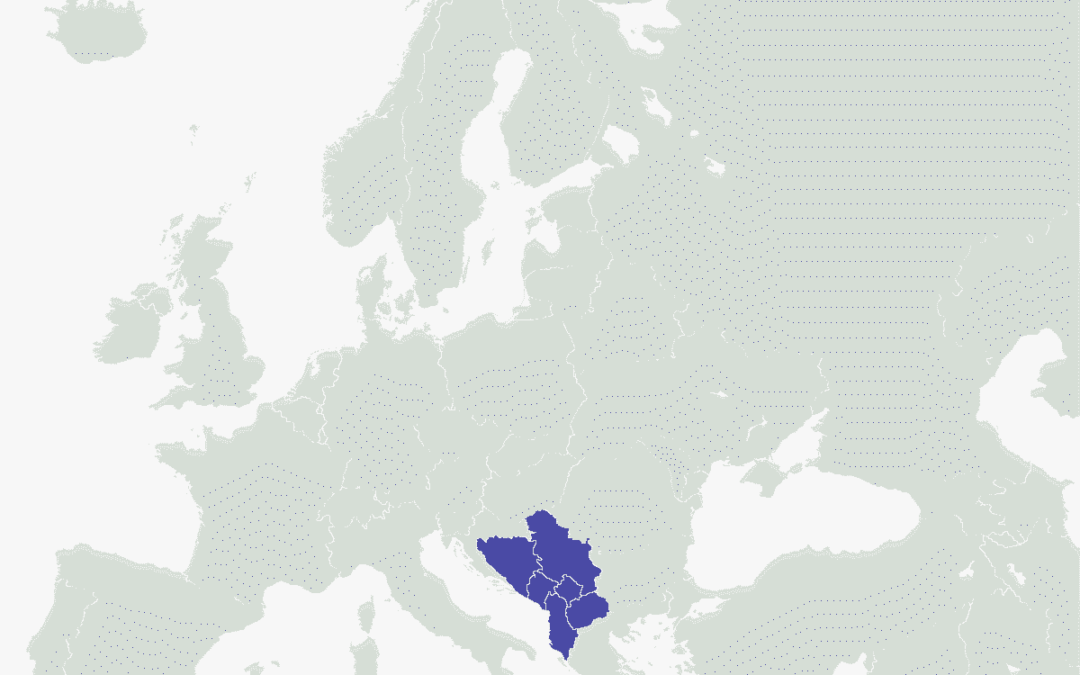 CEP kindly invites you to a round table discussion “Perspectives for the Western Balkans in the European Union”, organised by CEP in cooperation with the leading EU think tanks.

In the wake of the centenary of First World War in 2014, the Federal Chancellor of Germany Angela Merkel initiated an intergovernmental process with the countries of the Western Balkans. Its aim has been to improve their cooperation, put “fundamentals first” and thereby reinvigorate their European integration. The first conference in Berlin was followed by a second one in Vienna in 2015, third one in Paris in 2016 whereas fourth one will be held in Trieste in July 2017. Round table discussion will be done as part of a series of events within a ‘Reflection Forum’ initiative, which aims to discuss the relevance of a European dialogue of research and policy institutions on issues related to the Western Balkans and their European integration in the run-up to the Conference of Heads of State and Government from the Western Balkans countries in Italy.

Please find the invitation attached, while you will be able to discuss the issues with the following speakers:

Please confirm your presence by 27 March at meliha.muherina@cep.si.

Invitation: From Rome to Trieste