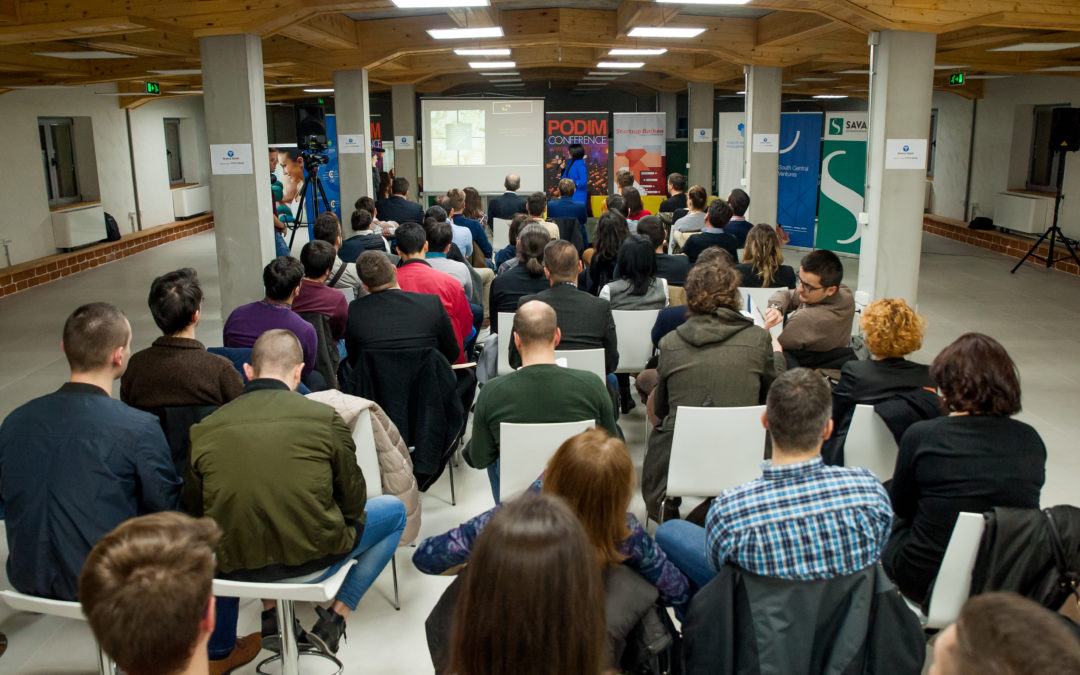 In each capital, we teamed up with a partner of the local start-up community and organized a workshop for young entrepreneurs, where investors, corporates and more experienced entrepreneurs forwarded their personal business experience on the new generation of future business success stories. Thank you all for a great support.

The whole idea of the project was initiated some 4 years ago and was in its “seed” phase supported by Slovenia’s Official Development Cooperation (Ministry of Foreign Affairs of the Republic of Slovenia). The pilot project was carried out in Bosnia and Hercegovina and then expanded to Kosovo a few years later. Last year, United Kingdom’s Foreign and Commonwealth Office supported the whole idea and enabled to spread the programme – a vision of a more coherent and connected start-up ecosystem – through the whole region by visiting all the countries and transferring knowledge. I would like to thank the UK and the Slovenian government for all their understanding in supporting the programme.

While writing this, still waiting for the airplane in Podgorica, which was our last pit stop of the tour, I am trying to summarise what was going on for the last couple of weeks. In each capital: Belgrade, Sarajevo, Tirana, Pristina, Skopje and Podgorica, we received extremely positive feedback. In each capital, around 70 young entrepreneurs showed up. Altogether, we are thus speaking about 400 start-upers, which is an impressive number by itself.

Especially, I would like to stress extreme proactivity and huge interest of the participants at the events, who were working hard, posing questions, debating and presenting their ideas and businesses from usually 5 pm towards the late 10 pm. Interesting, the focus among the participants was never lacking, despite the late “working hours”.

In each capital, we also selected 10 most promising start-ups, who had the possibility of pitching in front of international investors and successful business men and women, providing them with priceless feedback information and suggestions for their future career.

It is not easy to explain one’s “life” idea in 180 seconds, but that is all the time you get in front of an international jury. And some of these youngsters did very well. The best ones will get the chance to come to Slovenia to the PODIM conference in May, to the largest start-up event in the region and out of those, the best two teams will receive a reward – a custom made acceleration programme in the UK. It is a life time opportunity.

All in all. Around 400 young interested entrepreneurs joined the project. Around 50 pitches in front of an international jury were presented and commented. Great numbers. Great job. This is the regional start-up ecosystem.

At the end of the road show, I have to stress again the proactivity of the start-up community in each country. One female entrepreneur, not more than 20 years old, was explaining how she can’t understand her friends, who complain all the time that there are no jobs, no possibilities, no opportunities. However, they sit all day long in bars and drink coffee and wait for a job, she added. “Why not follow your dream, establish your own company and create your own job?” were her final words.

Yet, the start-up community is a positive community by itself. Thus, successful young entrepreneurs are the positive role models for all the others in the region, who made it with hard work and believed in their dreams.

Op-ed was written by Dr Gorazd Justinek, CEO at the Centre for European Perspective.

The views expressed in CEP commentary are the views of the author alone. 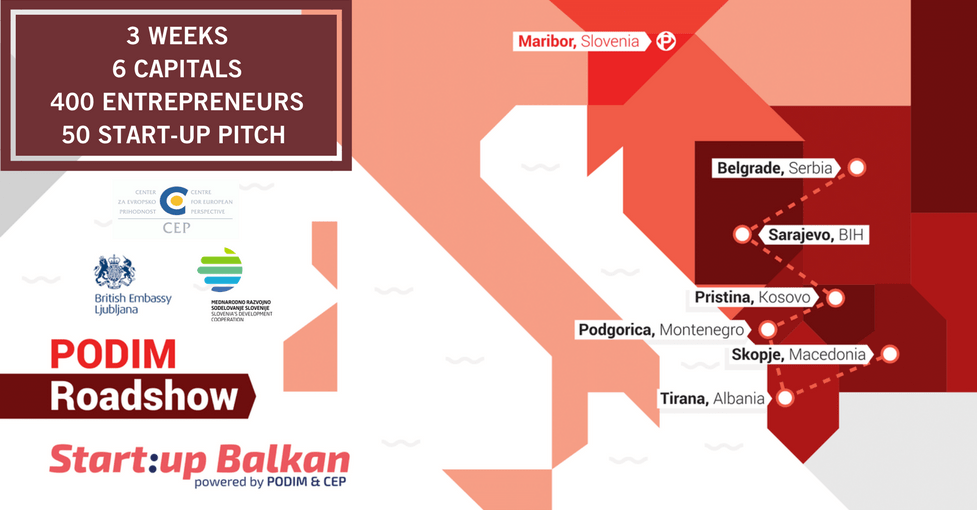