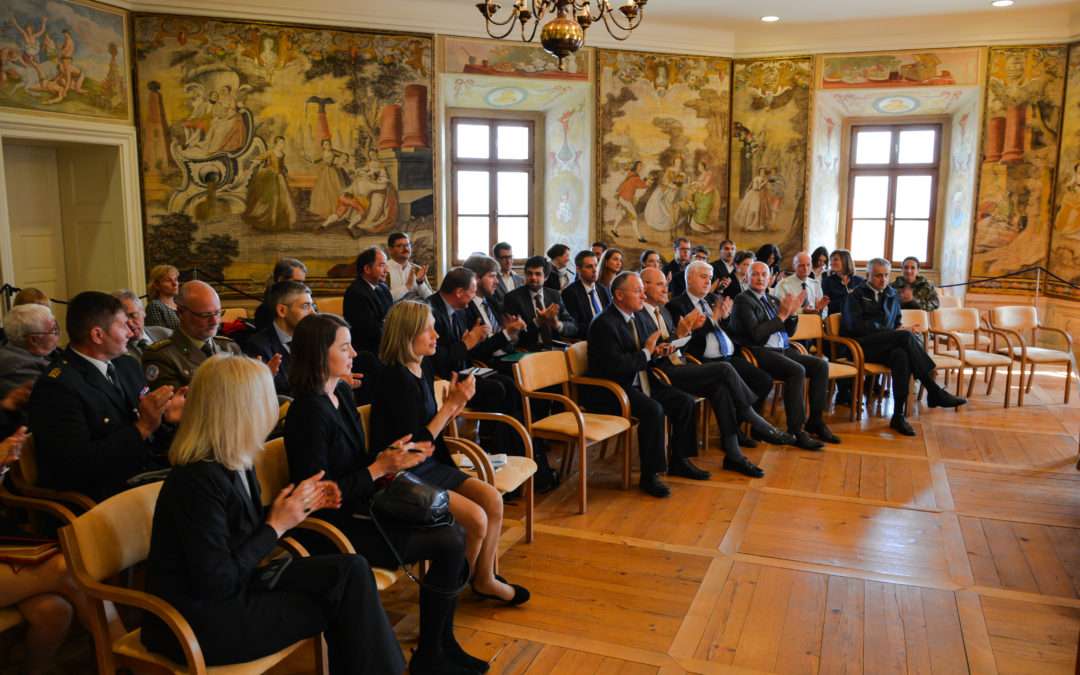 Click here to read more about the project in Slovenian language.

NATO remains vital to providing stability and security in the world and the region, a debate marking the alliance’s 70th anniversary and Slovenia’s 15-year membership of it heard on Monday.

NATO is a unique partnership which has despite various threats successfully provided for stability and security for 70 years, Katja Geršak, the executive director of the Centre for European Perspective, which organised the round-table, said.

She believes Slovenia is safer in NATO than outside it, she said. The public takes security for granted, so second thoughts about NATO which occasionally emerge in Slovenia are actually a result of the alliance’s success as a political and military alliance, she believes.

Similarly, Jelena Juvan from the Ljubljana Faculty of Social Sciences believes NATO will continue to pay an important role in European security and globally.

She agrees the key to success is cooperation rather than exclusion, both within NATO as well as with Russia and China.

Time and again, NATO proves to be a sufficient framework for providing security, which Juvan believes is a reason why various other initiatives about military cooperation are not successful.

She also highlighted NATO’s expansion to the Western Balkans, saying current developments in Bosnia and Serbia showed how fragile the situation in the region was.

Defence Ministry State Secretary Klemen Grošelj noted the public did not connect NATO with prosperity and security, so more should be done to change this.

He said Slovenia was committed to its NATO-related goals, noting a white paper on defence would provide a clear and realistic plan about their implementation.

Meanwhile, Laura E. Anderson from the US Embassy in Ljubljana stressed as she addressed the participants that the fact that NATO members would fight for and protect one another was what made it attractive.

She added the alliance was connected through common history and values, and its members worked towards preventing conflicts and keeping peace.

Anderson, highlighting NATO’s enlargement to the Balkans, noted that by expanding, NATO also expanded its responsibility and adapted to new security challenges.

While providing security has been its basis throughout the seven decades, mechanisms and contexts of its activity have been changing, he said, adding he considered Slovenia a voice of reason in NATO in the Western Balkans (source: STA). 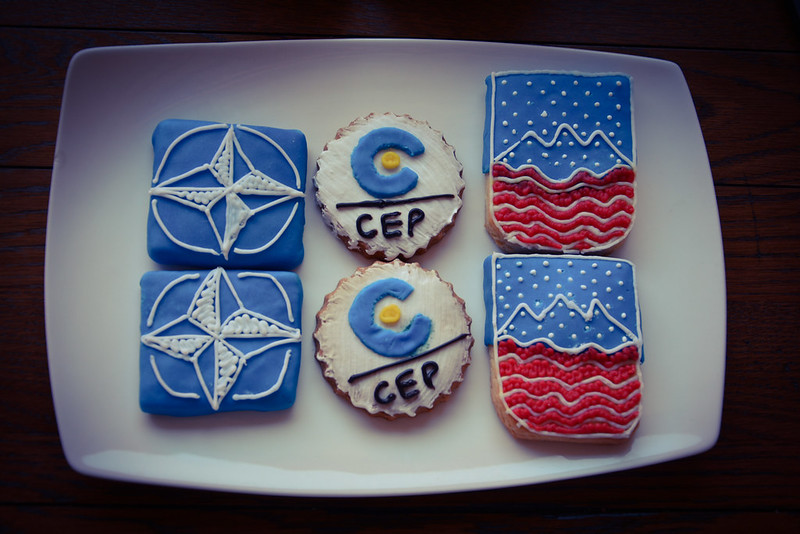