Selection Process is concluded: Youth from Western Balkans to participate in the public discussion in Brussels 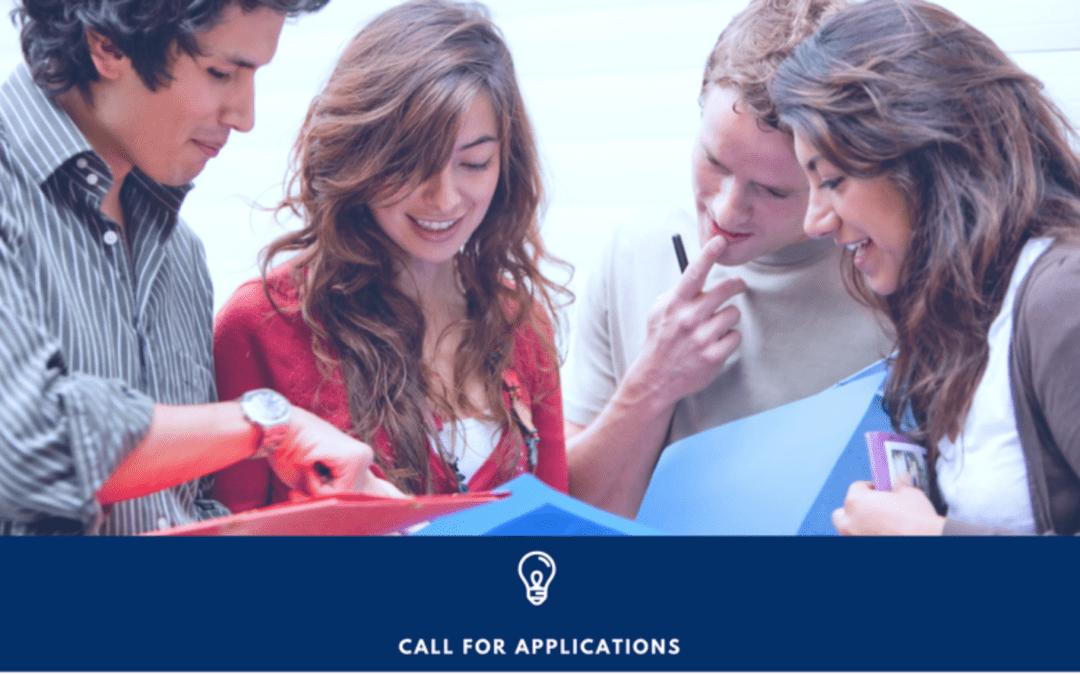 It is our pleasure to announce selected young participants for the public debate in Brussels ‘Back on the Agenda: EU Enlargement and Western Balkans’. The event will actively involve young individuals from all Western Balkan countries!

We will be addressing the EU enlargement fatigue on one side and Western Balkans’ lack of reform on the other. In January, CEP has launched a call for applications among young who outlined solution and policy recommendation proposals on the most pressing challenges in their countries.

The winning essays were authored by:

Participants will be invited to actively participate at the public discussion in Brussels in April 2018.