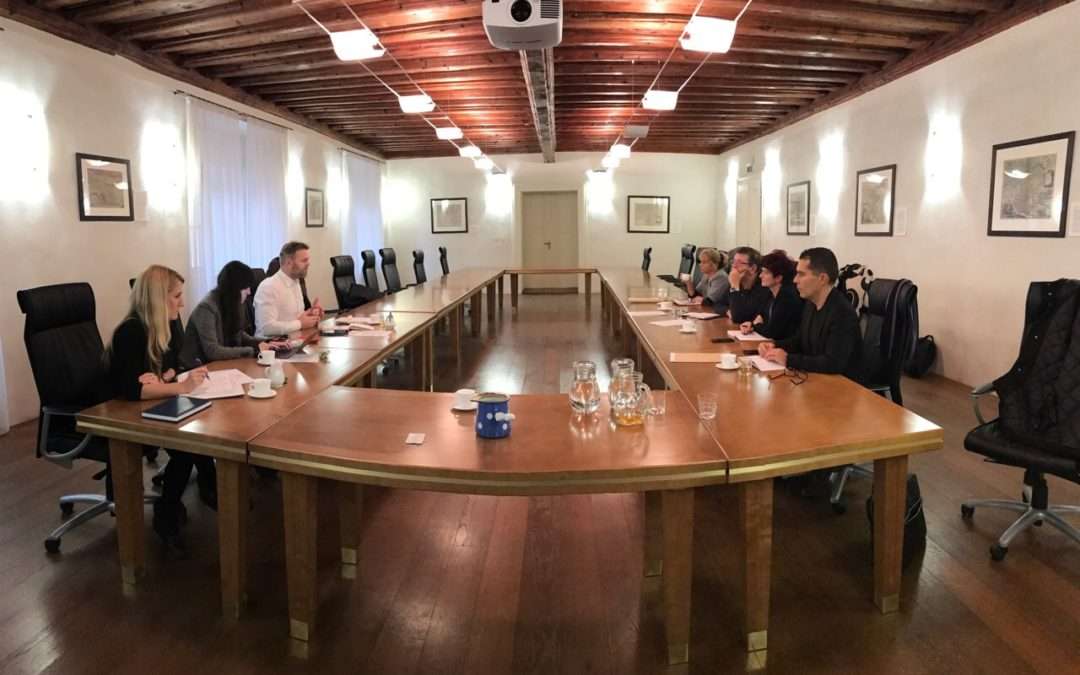 Slovenian obligors for public procurements are getting such exchange hub for eInvoices which will enable them to receive eInvoice in European standard, a requirement of the newly adopted Directive 2014/55/EU on eInvoicing.

The technical solution in the form of upgraded single entry and exit point is being implemented by the Public Payments Administration of the Republic of Slovenia for public procurement obligors, which are budget users. A brand new exchange hub is designed by ZZI d.o.o. for contracting authorities and contracting entities, which are not budget users, under the patronage of the Chamber of Commerce and Industry of Slovenia. Both solutions will be compatible, following the same concept of functioning and will thus be establishing a common system, taking into account interfaces with ERP providers who service both budget users as well as obligors who are not budget users. Both solutions will translate UN/CEFACT CII and UBL 2.1 syntax eInvoice into the new EN 16931 compliant Slovenian standard eSLOG 2.0 and will ensure visualisation of 2.0 eInvoice. In the transitional period, technical solutions will also generate conversions of eSLOG 2.0 eInvoice into eSLOG 1.6 eInvoice, which will ensure easier and smoother transition into novelties.

Informing stakeholders is among the key activities of the Action

In order to successfully implement the Directive 2014/55/EU in Slovenian public procurement market, the inclusion of the stakeholders and awareness raising is among the key priorities of the actors, involved in the ROSE Action. Workshops and lectures across Slovenia started in November 2017 and will be continued in January 2018. More details are available at www.roseslovenia.eu.

Solution development was presented on 21 December 2017 at 7th Steering Board meeting of the ROSE Action, a Connecting European Facility Action, co-financed by the European Union and implemented by the Public Payments Administration of the Republic of Slovenia, Chamber of Commerce and Industry of Slovenia, ZZI d.o.o., Mojdenar IT d.o.o. and Centre for European Perspective.