Start up caravan arrived to Pristina to empower young entrepreneurs 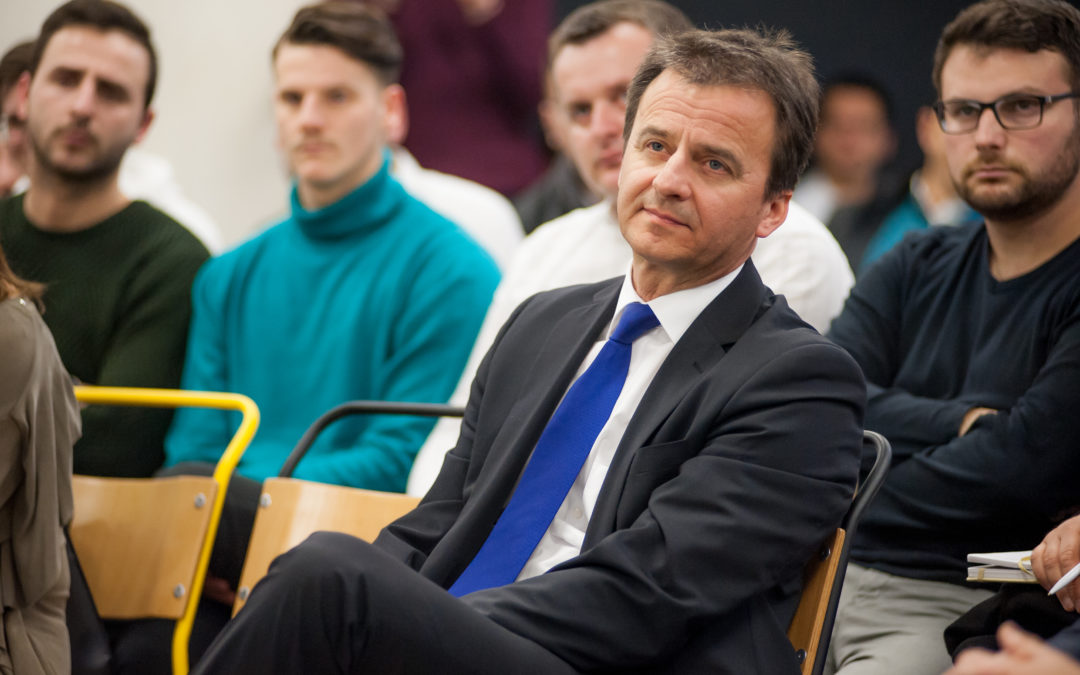 Centre for European perspective (CEP) has successfully concluded half of its way with fourth pit-stop of the Start:up Balkan tour in Pristina. 70 young entrepreneurial people participated in the workshop and 15 start-ups pitched their idea in front of business experts and potential investors.

Event in Pristina was opened by H.E Mr Bojan Bertoncelj, Ambassador of the Republic of Slovenia, who thanked CEP for organizing the event and stressed CEP is one of the leading organizations in development cooperation field in the region. He expressed his satisfaction with the turnout at the event, and the importance of such events for Kosovo, which is facing large brain drain and is in need of such opportunities. Participants were at the venue welcomed by host, Uranik Begu, Executive Director, Innovation Centre Kosovo, presenting start-up ecosystem in Kosovo, and arguing such events are not only important for the region, but especially to Kosovo, as one of the most isolated countries in the region, and involving them into such conferences presents a window of opportunity for Kosovo youth, a meeting space for meeting peers from the region, and removes a big communication barrier. Third on the agenda was Tatjana Zabasu, Managing Partner, South Central Ventures, who strongly encouraged the participants to apply for Podim challenge, and is looking forward meeting youth startups, since they have not yet had any investments in the region. She was followed by Meliha Muherina, CEP Project Manager, who gave an insight into the beginnings of the project started by CEP within Positive Agenda for the Youth in the Western Balkans, adopted at the Brdo-Brijuni process summit in Slovenia in April 2015. Finally Matej Rus presented Podim conference and ways for startups to join.

Keynote speech was delivered by Igor Madzov, South Central Ventures Partner, giving an insight into what it means to be investable, what funding to consider, how to be prepared for the avalanche of questions when pitching, and gave five essential elements that lead to success: idea; team/execution; business model; funding; timing. Fireside chat was done with Mergim Cahani, Founder & Chief Executive Officer, Gjirafa, who presented the beginnings of their start-up journey, current start-up ecosystem in Kosovo, advices on keeping competitive, stressing the use of local languages, and importance of minimalizing the risks, dealing with failures and improving after recognizing the failures. Investors and startups joined into a panel on current funding landscape in the region, where good pitching, red flags, team dynamics, role of advisors and many more were discussed.

15 local start-ups were given a chance for a three and one-minute pitch, followed by a feedback delivered by experts and potential investors. Event concluded with informal meeting in relaxed environment between investors and startups.

Event in Pristina is part of the project ‘Empowering Kosovo young entrepreneurs’, financed by the Ministry of Foreign Affairs of Republic of Slovenia in the framework of Slovenia’s development cooperation. 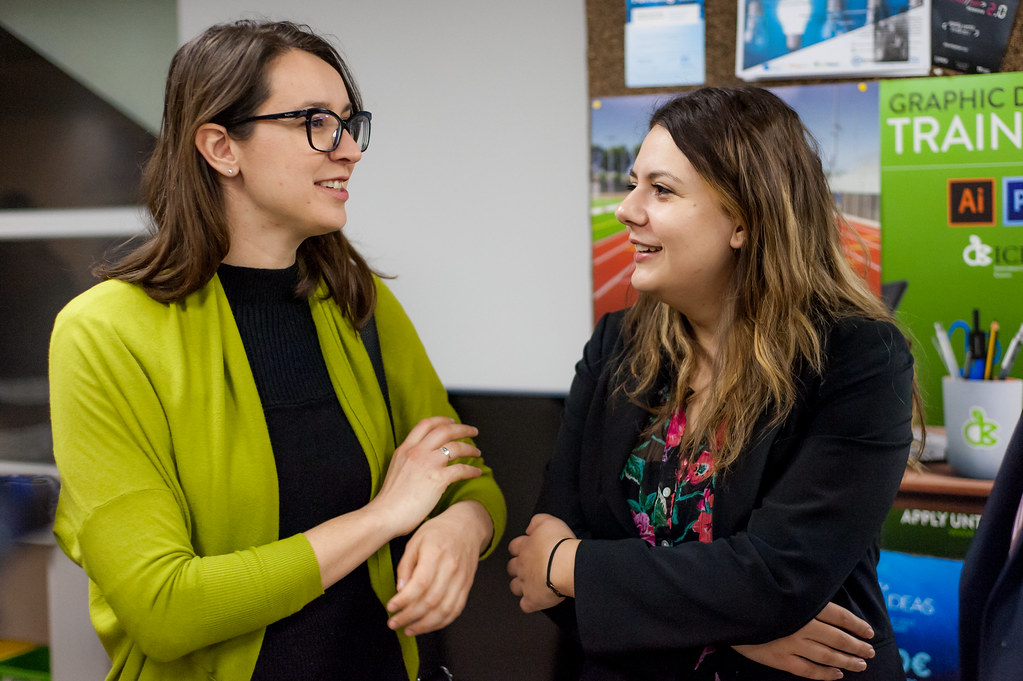