Start up caravan arrives to Sarajevo to empower young entrepreneurs 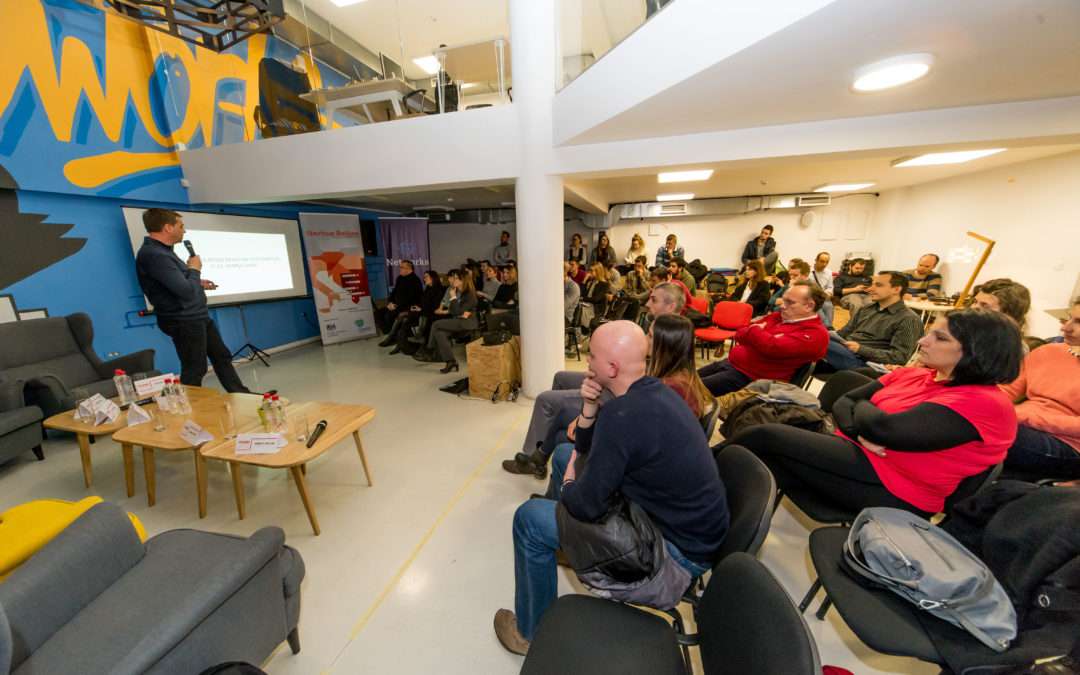 Centre for European perspective (CEP) has successfully concluded its second pit-stop of the Start:up Balkan tour in Sarajevo. 50 young entrepreneurial people participated in the workshop and 6 start-ups pitched their idea in front of business experts and potential investors.

Event in Sarajevo was opened by H. E. Mrs Zorica Bukinac, Ambassador of the Republic of Slovenia, who gave an insight into Slovenian role in the project and stressed the importance of such projects for both countries. Secondly, participants were welcomed at Networks by Alma Muharemović, Operational Manager, local partner of the project in BiH, who shortly shed a light on the state of the start-up ecosystem in BiH. She was followed by Ms Meliha Muherina, CEP Project Manager, who gave an insight into the beginnings of the project started by CEP within Positive Agenda for the Youth in the Western Balkans, adopted at the Brdo-Brijuni process summit in Slovenia in April 2015. Finally Matej Rus presented Podim conference and ways for startups to join.

Keynote speeches were delivered by Darko Butina, Partner, BUDS (Slovenia), with a salient topic on blockchain, cryptos and ICOs, where an interesting debate erupted on examples of successful and unsuccessful uses of blockchain technology and Domagoj Oreb, Partner, SC Ventures, who elaborated on the seed investments, lifetime cycle of start-ups, what it means to be investable, and have three main things a start-up has to focus on (market, technology and team). Finally, a 1:1 chat was held with Elena Sinel, Founder/CEO, Acorn Aspirations (United Kingdom), who gave an insight into her work giving support to teenagers in start-up ecosystem. Investors joined into a panel on current funding landscape in the region, where good pitching, red flags, team dynamics, role of advisors and many more were disccussed.

6 local start-ups were given a chance for a three-minute pitch, followed by a feedback delivered by experts and potential investors. Event concluded with informal meeting in relaxed environment between investors and startups.

Event in Sarajevo is part of the project ‘Empowering BiH young entrepreneurs’, financed by the Ministry of Foreign Affairs of Republic of Slovenia in the framework of Slovenia’s development cooperation. 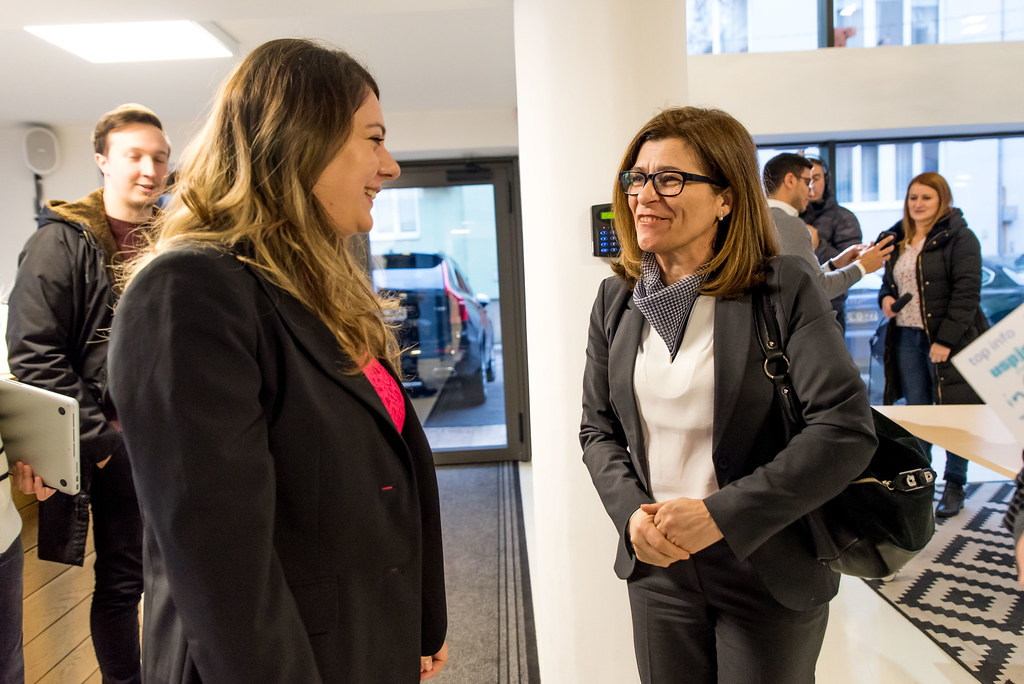 Read this article in Slovene language.